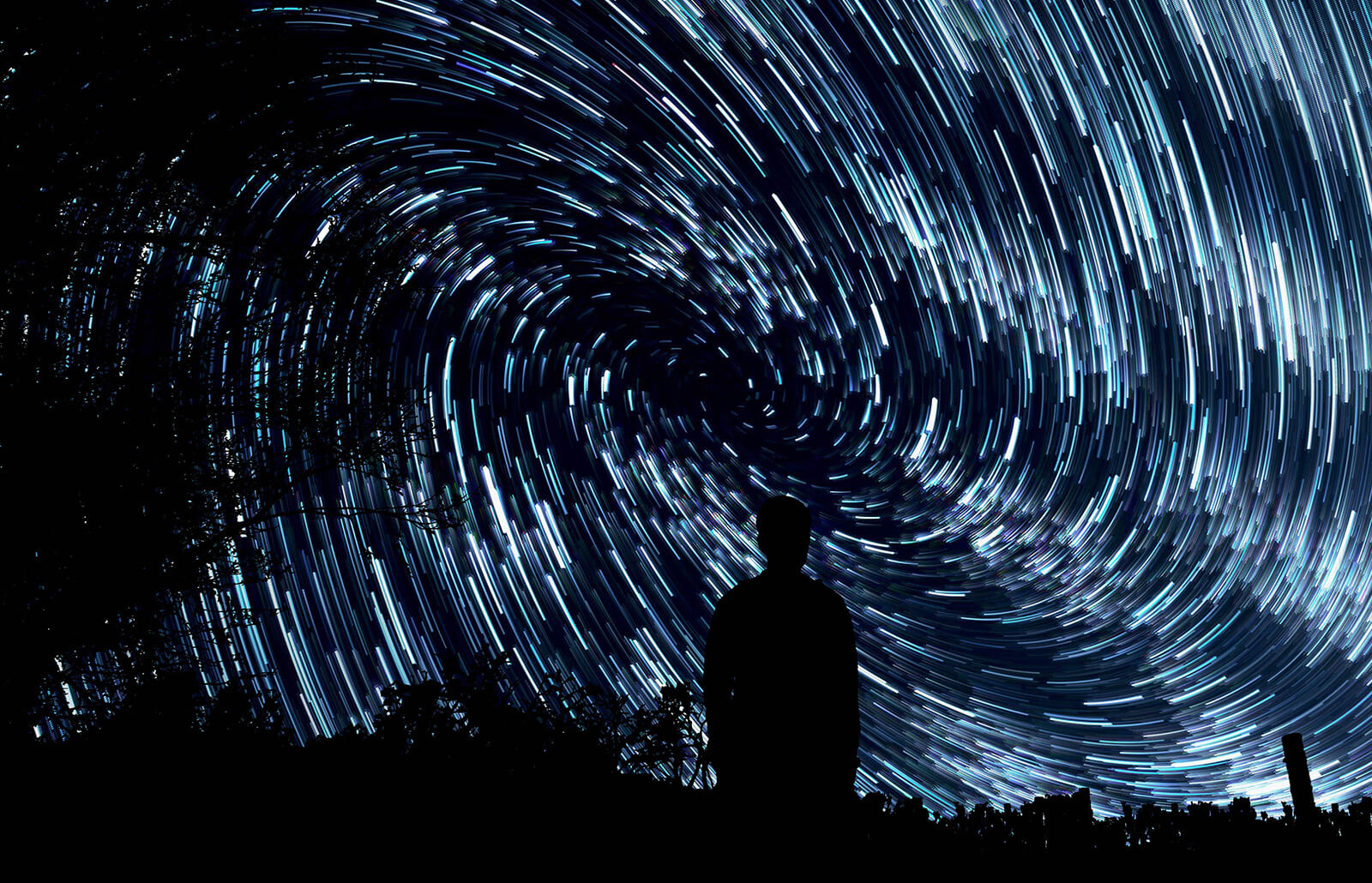 Wires are like spoon stars and the thoughts that surround them

laid across the floor at a million miles per hour, even if I wasn’t moving. Did we sit, sweet, cheek-to-cheek, listless, buying ourselves brilliant time with all the jewels we could provide? I said I laid it out, I said I laid it all out, pearls and diamonds and rubies, jade and ivory and thyme, I said it and I’ll say it now: it smelled divine and it smelled like crackling popcorn and it smelled like the whole world had lit on fire and was slowly charring until it melted as if in inside of a sweet potato. I said I’ll lay it out but I already said that and I already did that. As if there was anything to do, as if I could just lie back and lay a back into a back and feel two whole cosmic charges explode like red giants combusting, expanding, exposing the inner hydrogen motors that fizzled in fission, edged nude of their inner kitchen. As if that was something, like it would always be something, like there would be a leap and on the other side of the leap would be some final word displaying its beauty to me – all because I laid across the floor a million miles per hour and when a million miles per hour are laid out flat, our lives look like one footprint in a stampede; I can’t even imagine a million miles in an hour because there aren’t a million miles anywhere, anywhere where they could be laid out flat, and an hour – where is that? somewhere in a picture, in a watch-hand cocked to an ear-drum as if we’re all listening for the pattern to reveal itself, to leap and say “I’ll lie down at a rate of myself and then you can pass other things by me or I can pass them or you can simply let me be and I’ll pass by anyway” – did you notice or did I? It was the sensation of quivering gum under a foot, the sensation an oil drum has when you strike it, when you strike a match, when you match two bodies together. Did you lay across the floor a pair of forceps, prepared for birthing? Remember no births happen alone, because it always requires two people to be born. No. No, not the two who conceive, I mean the two of the birther and the birthed. A star is born when it is dying, remember? A new form, laid across the floor. Whatever a floor is. A star combusts and I said it, so what? It was something to say, and it pickled itself in the rarefied air of my eardrum, of your eardrum, like a chrysalis, like thirds of thirds of shards of crystals, wrapped for their next ascension. A star, whipped froth to be named sun, was always the son of something else. I’ll lay it all out, just to make sure of its containment: just to make sure of what all is contained, and it’ll personally prepare itself to be seen this way: a cage of stars, birds warped by the sundial, by the way-we-look-at-sun and by the way-the-sun-doesn’t. Doesn’t what? Appear to look at all. But that’s all based on eyes, eyes are like spoons, clutching without carving.

Timothy sculpts poems, prose, stories, plays, and other living word forms. He has performed his plays in multiple venues in New Orleans, had work published by Bottlecap Press, Clockwise Cat, Tupelo Press, Crack The Spine, and self-published multiple works of prose poetry. Driven by dreams, and by the intersecting of chaos and structure. He is interested in the arrangements of spider webs, and what threads hang from them: threads of silk, threads of time? Investigations of this and other varieties can be found at Nationtimesyndrome.com.

Thank you! Your submission has been received!
Oops! Something went wrong while submitting the form
Issue 17

When Alex Trebek Says That Death Is Coming For Us All

A Guide to Tonight's Concert: The Clandestine Symphony

Wires are like spoon stars and the thoughts that surround them

“I kind of feel tired from trying to reinvent government all the time.” “That’s stupid,” said Abraham Lincoln. “I’m going to emancipate you.”
archive
quotes
about
issues
propaganda
submit (closed)