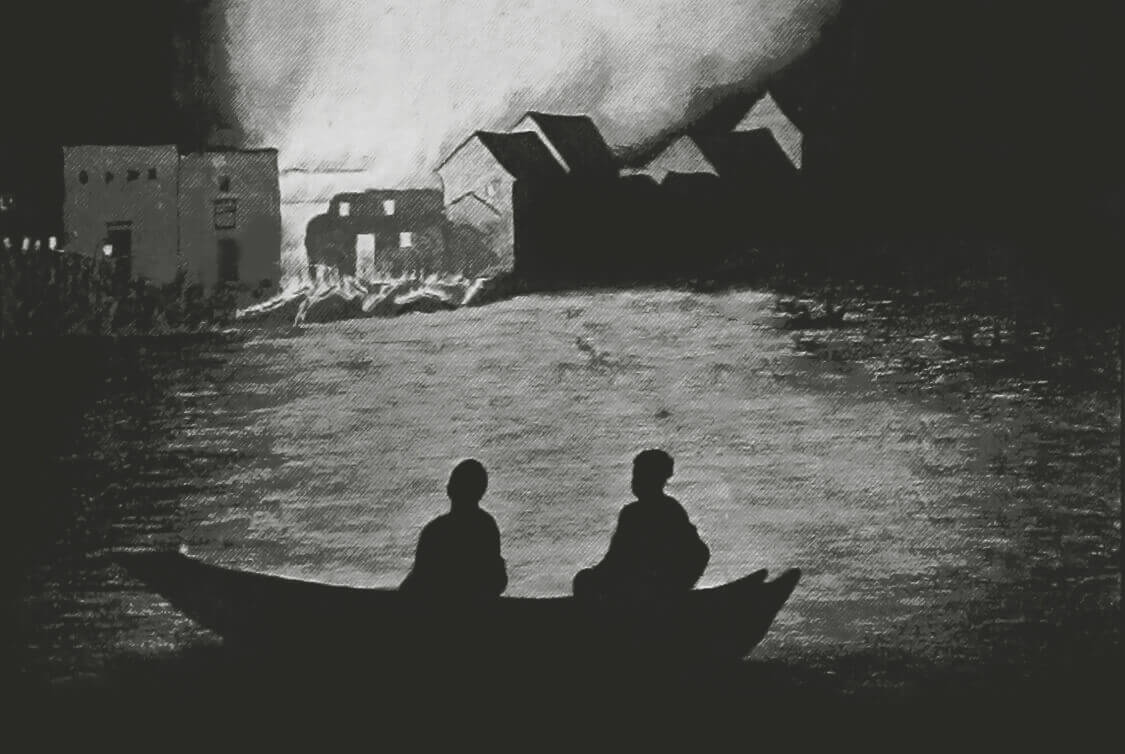 The masthead of
The literature box of the internet

Lit.cat was designed and founded by Jaron Saturnino. He doesn't really have a background in literature. Feel free to email him at tit.tat@lit.cat if you need anything related to the journal.

The Reddit Haikus on Lit.cat are run by Cyruz Lopez. Check out how he did it here.

"I like that we don’t do the things we don’t do. I like our plans on waking, when morning slinks onto our bed like a cat of light, plans we never realize because we get up late from imagining them so long."
- The Things We Don't Do, Andrés Neuman

October 10th, 2016. Lit.cat v2.0:
- Homepage no longer looks like an undergraduate web design project
- Removed audio of a cat purring when headphone jack is plugged in
- Double-checked typography for keming problems
- Edited logo to correctly spell Lit.cat
- Added masthead with my name on it so I can cheer up when I google myself

September 27th, 2016. Lit.cat v1.0:
- Added white arrow .gif to guide new users towards the correct direction
- Fixed issue where the same 3 people were submitting all of the writing
- Load speed now faster than any other literary journal in existence
- Added color
- Added bonus prize at the end of the issue
- Fixed issue where donations went directly to the Republican nominee
- Removed styling that fooled readers into believing they had free will
- Added illustrations (Thanks Stephanie!)
- Changed the litter box