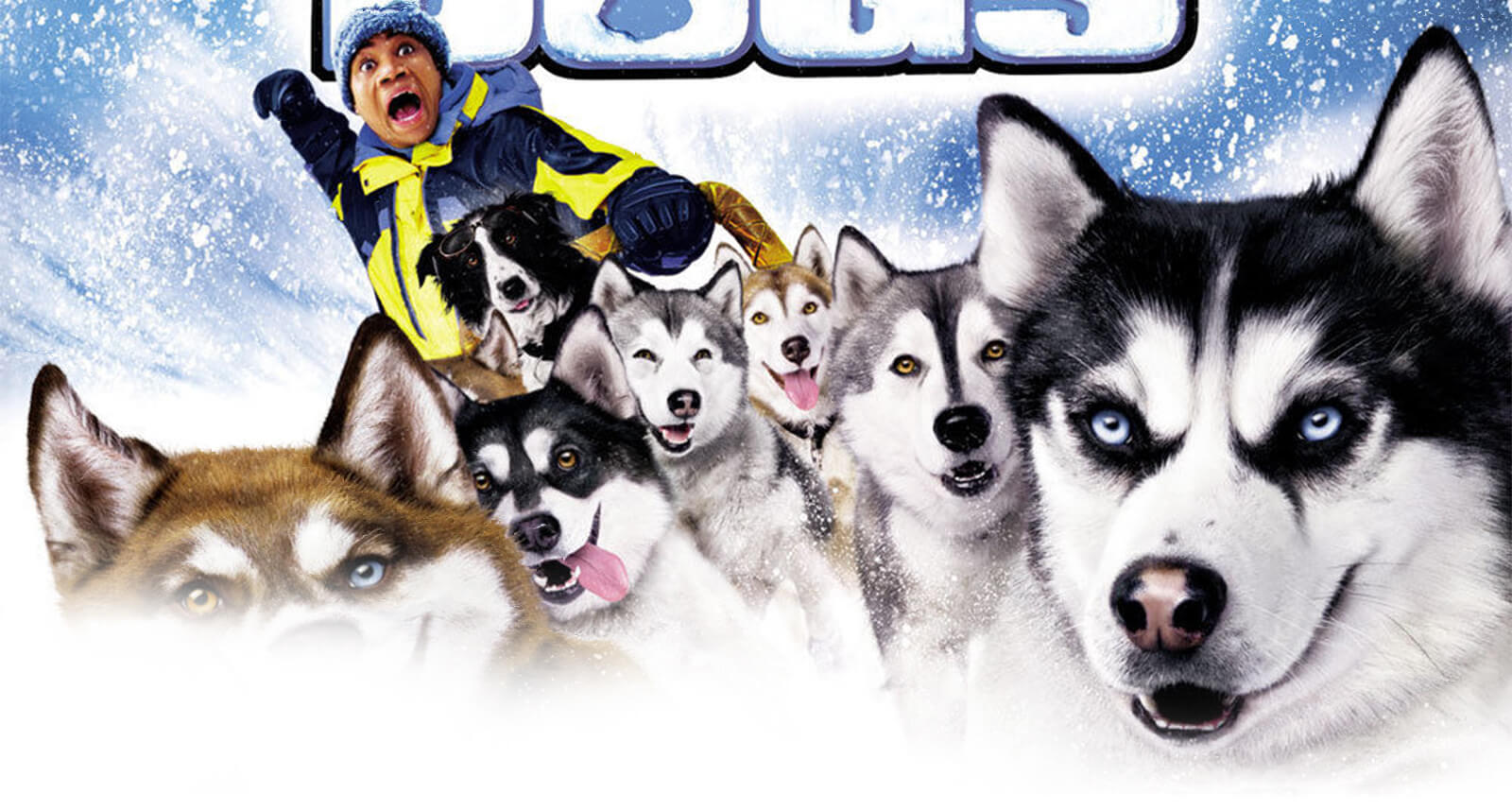 Times When I Broke Vegan

When I was having a panic attack at a wedding and didn’t know what to do with my hands, so I ate eleven cookies while a woman I didn’t know talked to me about the sociology of K-Pop.

When I was bamboozled and drunk and took a bite of a pizza crust, because pizza crusts are usually safe, and I like to imagine that they report back to my stomach so my bile and its flour can reminisce all about the pizza-proper and how, sure, crust-sauce-cheese made a delicious ménage à trois, and they had a good run, but ultimately the crust was happier now that it was independent, and it’s thinking about starting a podcast that invites third-generation Americans to come and talk about their racist grandparents’ favorite holiday dishes, but then it turned out the crust had egg in it.

When I spent four months drinking milk stouts, because I didn’t think they actually had milk in them. (Is that really so unreasonable? Shouldn’t the alcohol cause the milk to curdle?)

When I wear my Doc Martens, but, to be fair, I had those before I went vegan. Plus they make me look cool.

When I gently bite my dog’s ear to assert dominance because that’s what Cuba Gooding Jr. did in his wildly underrated slapstick tour de force, Snow Dogs (2002).

Even though I'm technically an adult, I still gnaw on the skin around my fingernails, which is a kind of self-cannibalism and falls into a vegan gray-area.

Sometimes, when I brush my teeth, there’s a lot of blood in my spit. I’m not ethically bothered by this, but do you think I should be worried? I’m too embarrassed to ask any of my friends.

Should the author do something about her bleeding gums?

Yes - Go to the dentist, idiot

Yes - Go to the dentist, idiot

No - Gargle some coconut oil, dummy

No - Gargle some coconut oil, dummy

Hey, my gums bleed, too!

Hey, my gums bleed, too!

Have you tried flossing?

Have you tried flossing?

"Gretchen Uhrinek lives in Pittsburgh, which means she lives near Pittsburgh. Her work can be found in the Pittsburgh Post-Gazette, The Bitchin' Kitsch, The Longridge Review, and more. She is the winner of the Scott Turow Fiction Prize and the Ida B. Wells Prize for Creative Nonfiction. Sometimes she pets strangers' dogs without asking."

Thank you! Your submission has been received!
Oops! Something went wrong while submitting the form
Issue 18

i miss licking her asshole

A Guide to Tonight’s Concert: Spumoni’s Tuba Concerto in A Minor

Times When I Broke Vegan

Dandelions on a summer lawn

A Guide to Tonight’s Concert: The Bishop’s Whimsy, by Bishop

It's a Long Way to Massapequa

A Guide to Tonight’s Concert: Notes on Etudes in Psychosis

A Guide to Tonight’s Concert: Catharsis, by Olem

The dashed line is the border, not a "cut here" guide - although, that is how borders used to work in Europe.
archive
quotes
about
issues
propaganda
submit (closed)